The Oligarchs of Delaware’s Bench and Bar 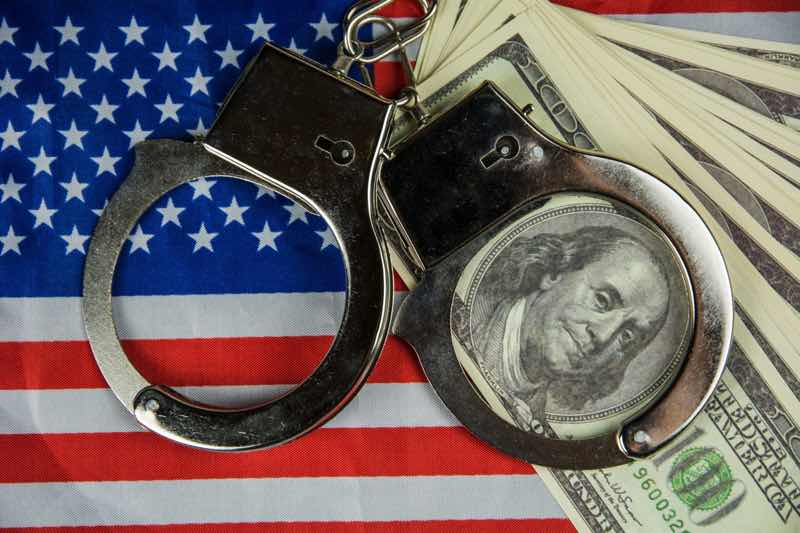 The Chancery Court ordered a commission of over $12 million to Credit Suisse for selling the company back to its own Founder. Of course Andre Bouchard and Robert Pincus deputized Credit Suisse with government powers, perhaps based on their having similar resumes?
“Credit Suisse, the second-biggest bank in Switzerland, has been rocked by a series of scandals over the past year. In March, the bank was rocked by the collapse of the Greensill financial company, in which some $10 billion had been committed through four funds, and then by the implosion of the American fund Archegos, which cost the bank some $5 billion.
In October, it was also hit with $475 million in penalties by U.S. and U.K. authorities for its loans to state-owned companies in Mozambique, which were at the centre of a corruption scandal.”
This evidence supports so much of what I’ve written. I have been ridiculed and my sanity questioned for calling them out, but history will prove me correct. Credit Suisse’s “friendliness to Russian agents” is discussed in the story below.
What do you think, folks? Please send your feedback on this. It’s always welcome and appreciated.
Respectfully Yours,
Judson Bennett–Coastal Network
https://www.businesswire.com/news/home/20220308005877/en/Citizens-for-Pro-Business-Delaware-Calls-on-Delaware-to-Stop-Doing-Business-with-Skadden-Arps-until-Firm-Cuts-Ties-with-Russian-Oligarchs-and-Closes-Moscow-Office

WILMINGTON, Del.–(BUSINESS WIRE)–Today, Citizens for a Pro-Business Delaware called on Delaware’s government and courts to cease conducting business with Skadden Arps until the firm renounces all ties to Russian oligarchs and commits to closing its office in Moscow following Russia’s invasion of Ukraine. Since 1992, Skadden has operated an office in Moscow and has developed close ties with Russian oligarchs including Mikhail Fridman and Roman Abramovich. Since 2012, Skadden has been involved with more than $90 billion worth of Russian corporate deals.

The firm’s friendliness to Russian agents burst into public view in the wake of the 2019 Mueller report, which revealed that Skadden had authored a report for Ukraine’s Moscow-backed government of Viktor Yanukovych that claimed the government did not have political motivations for imprisoning Yanukovych’s top political adversary, Yulia Tymoshenko. The report’s findings contradicted the positions of both the US and EU governments, which understood the imprisonment to be politically motivated. Skadden eventually paid $11 million to Tymoshenko to avoid a lawsuit over the report.

Since Russia’s invasion began, tech, oil, auto and banking industry giants have abandoned Russian businesses or suppliers as the world unites against Russian military aggression, and leading international law firms are doing the same. London-founded Linklaters law firm announced last week that it will wind down its operations in Russia and close its Moscow office. The law firm has over 70 employees in their Moscow office.

Linklaters is the largest firm to confirm its Moscow exit and many international law firms are critically assessing their future in Russia, yet Skadden Arps has refused to comment on its ties to Russian oligarchs and state agents. At the same time, Skadden has been awarded millions of dollars in contracts and no-bid legal fees from Delaware’s Government and Court of Chancery to act on behalf of the state in adjudicating legal disputes.

Said Chris Coffey, Campaign Manager for Citizens for a Pro-Business Delaware, “Skadden Arps has shown a stunning lack of moral fiber when it comes to the Russian invasion of Ukraine. While other firms with connections to Russia are risking great financial loss to cut ties and demonstrate opposition to the invasion, Skadden continues to ignore what is right so they can keep lining their pockets.

“While Skadden’s greed in zealously overbilling clients here in Delaware is bad enough, now they are standing idly by while Russia invades Ukraine so they can keep representing oligarchs and foreign agents to pad their bottom line. As long as Skadden puts profits above all else, Delaware’s leaders must take a stand and guarantee that the same firm profiting from Russian aggression does not profit from the state of Delaware. We urge Skadden to immediately cut ties with Russia and Delaware’s government and courts to immediately cut ties with Skadden – this moral failure must not be tolerated.”